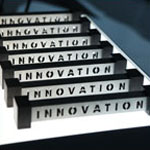 Innovation 2010: winners’ awarding.
Laureates of the Modern Art award were named on 15th of April in the Baibakov Art Projects room in the territory of «Red October» factory. Annual competition «Innovation» is a unique event, this award is the only state award for modern Russian artists. 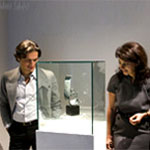 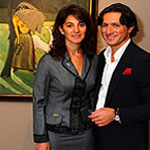 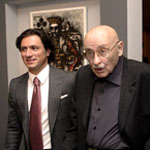 Tree Lives of Oscar Rabin
There was a gala opening of Oscar Rabin retrospective exhibition Tree Lives, the nonconformist and the classic of Soviet unofficial culture at the State Tretyakov Gallery on October 28, 2009. Oscar Rabin's pictures, whom European critics called Soljenitsin in Art, truly and expressively reflected feelings of society of 60-70 years. However the creation of the painter does not lose their actual speech to the present time. 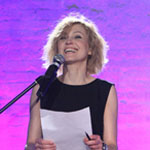 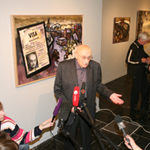 Not only business
Our life is full not only with business events. We are meeting interesting people everyday... 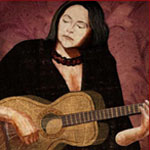 In Memory Of Dina Vierny...
Dina Vierny, the owner of one of the foremost Paris galleries and once the source of inspiration of famous Frenchof sculptor Aristide Maillol has died at the age of 88 in France. After Maillol's death, Dina Vierny collected the work of Maillol and dozens of his contemporaries, including Matisse and Bonnard, Marcel Duchamp, Wassily Kandinsky, Ilya Kabakov and Vladimir Yankilevsky. These works are now displayed at the MusЁ¦e Maillol in Paris. 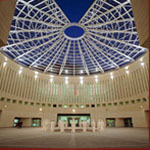 Innovation - Contemporary Art In Our Life
On 26th March in Moscow club B1 MAXIMUM the gala presentation an awards in the field of the modern art - Innovation has taken place. UNIDENT and U-ART were partners of this of event.
1   2   3   4   5   6   7
About us News History Mission Key brands Interview Contacts