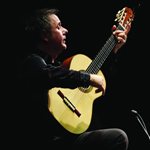 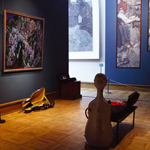 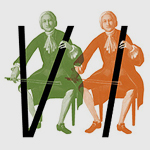 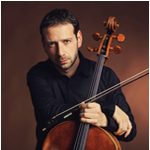 Boris Andrianov: every show at Vivacello is a unique story which is unlike all the others
Vivacello festival is always a revelation. It will take place for the sixth time already this year, and of course, people expect the programme to be as much as impressive and vivid as before. World-renowned cellist Boris Andrianov, art director of Vivacello, speaks of the forthcoming festival, musicians who would come to Moscow, concerts and opening nights. 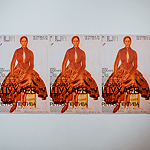 Vasiliy Schukhaev Exhibition
The Moscow Museum of Modern Arts presents a large-scale retrospective of a master of drawing and painting Vasiliy Ivanovich Schukhaev. UNIDENT and a cultural charity fund U-Art: Art and You are strategic partners of the exhibition. 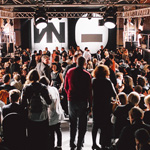 Innovation 2013 Award
Russian competition Innovation is becoming every year more and more important for Russian artists, art critics and cultural workers. A greater number of applications is received, the competition is extending and media attention to it is growing. But, in spite of that, the current celebration took place in a small platform in the Moscow Museum in nearly home atmosphere, compared to the previous celebrations. 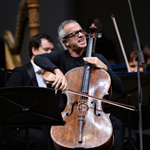 International Cello Festival Vivacello 5
The closing concert of the Festival held in the Tchaikovsky Concert Hall on November 16, was dedicated to the memory of Daniil Shafran, the great cellist, the brightest representative of the Russian cello school who would be 90 this year. The event was attended by such world-renowned cellists as Giovanni Sollima, Alexander Rudin, Boris Andrianov, David Geringas and the unique countertenor Oleg Bezinskikh. The Russian Philharmonic Orchestra directed by the Italian conductor Gianluca Marciano also performed. The program included pieces by Kancheli, Tchaikovsky, Sollima and Martin. At the concert, the audience could hear Amati's cello made in 1630, which Daniil Shafran played his entire creative life. 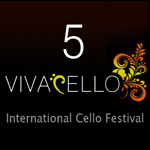 The Opening the Fifth Festival Vivacello
On the 3rd of November, the performance of the Vienna Chamber Orchestra in the Great Hall of Moscow Conservatory will open the Fifth Festival «VIVACELLO». One of the world’s famous bands led by Stefan Vladar will mark the beginning of a number of concerts by the eminent musicians that will be performed at the best Moscow sites for a fortnight. 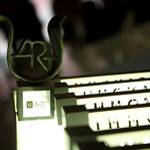 Innovation 2012: winners’ awarding
At the ceremony of awarding the winners of the VIII All-Russian Contemporary Visual Art Competition “Innovation” the best art projects of the past year were announced. On April 9, the Manezh central exhibition hall housed artists, art experts, supervisors and people interested in what is going on in the Russian contemporary art.
1   2   3   4   5   6   7
About us News History Mission Key brands Interview Contacts