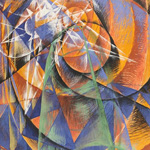 Italian and Russian Futurists Exhibition Opens in St. Petersburg
On July 15, the Mikhailovsky Castle with the participation of the U-Art Foundation was opened the exhibition “Italian Futurism from the Mattioli Collection. Russian Cubo-Futurism from the Russian Museum and Private Collections”.
The unique exhibition project brings together the works of Italian and Russian futurists and acquaints Russian viewers with this international art movement. 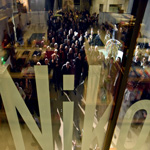 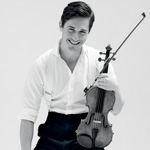 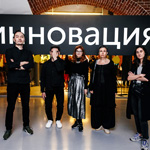 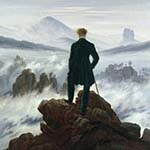 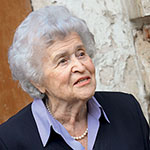 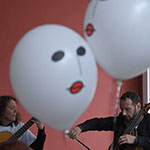 VIVARTE festivals pictured
About the 3rd International Chamber Music Festival VIVARTE organised by the U-Art: You and Art Foundation jointly with the State Tretyakov Gallery. Six chamber music concerts were held in the Vrubel Hall. Each concert programme was associated with an exhibition of one masterpiece from the vaults of Tretyakov Gallery with descriptions from the leading gallery custodians. VIVARTE festival ended with a “musical promenade”.
1   2   3   4   5   6   7
About us News History Mission Key brands Interview Contacts

Konstantin Tiunov: Unipharma and Rosapteca are getting closer to customers
In a pandemic, the crisis has affected almost all areas of business. But some market players have not only maintained their positions, but strengthened them. Of course, we are talking about pharmacies. After all, in "COVID times", medicines have become a commodity of prime necessity for many of us. Konstantin Tiunov, Director of Commercial Affairs at pharmacy chains Unifarma and Rosapteka, spoke about the current development trends in the pharmacy business.
International symposium on laser dentistry to be held in the capital
Unident and Biolase invite specialists to attend the International Symposium on Laser Dentistry in Moscow on 11-12 February 2022. One site will offer knowledge about the use of lasers from the world leaders in laser dentistry. The course consists of lectures and practical exercises.
SGS Dental implants: Perfect biocompatibility, lifetime guarantee
SGS Dental products entered markets in Russia in 2011. And last year, in 2020, received a market authorization for the company's groundbreaking implant range. What are the features and benefits of the new SGS Dental implants?
New product: Toothpaste “R.O.C.S. PRO Implants”
Modern R.O.C.S. toothpaste PRO Implants belongs to the group of professional, specialized products for effective oral hygiene for various orthodontic, prosthetic and other intraoral structures (including implants, crowns and veneers). These constructions make it very difficult to clean the teeth comprehensively, which can cause gum inflammation, cavities, etc.