Modern implantology: from «analog» to «digital»

At the beginning of the year the exhibition and congress complex «Expograd Yug» in Krasnodar hosted the first extensive industry event — the V South Russian Implantology Conference, the partner of which was UNIDENT. The attention of participants was focused on the actual topic — analog and digital treatment protocols used in modern orthopedic and implant practice. 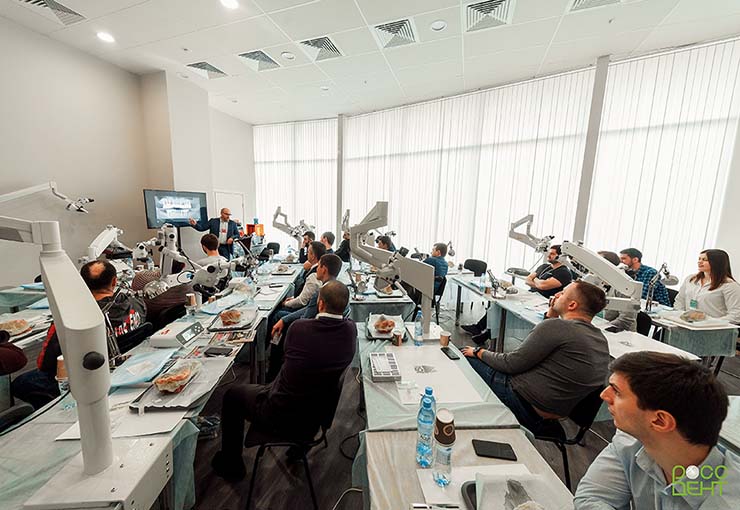 The intensive program of surgical and orthopedic sections, which included three authorial courses and parallel master classes (including implantation, planned through a digital protocol, performed implantologist Eduard Anchakov) attracted the attention of a large number of specialists.

At the conference the dental showroom was held for the second time. This year's exposition was presented by 30 leading companies in the industry and covered all areas of modern orthopedic, implant dentistry. UNIDENT's stands introduced visitors to modern SGS implant systems, successfully used by dentists around the world in solving a wide range of clinical problems, and Ultracain — the single original anesthetic that can be performed in three medication forms and allows to manage an effective, safe and predictable anesthesia in a patient with any somatic profile.

The participants of the event were able to take a break from the busy schedule of learning and communicate with colleagues in an informal setting at a party with a wine casino, a bartenders show and Andrey performance (“Ivanushki International”). 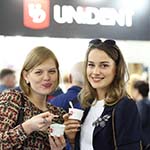 Dental Salon exhibition is over!
UNIDENT took part in the Dental Salon exhibition, held at Crocus Expo from 22 to 25 April. A wide range of the most high-demand equipment by Russian dentists was presented at several exhibition stands at once. We thank the visitors of our stands for interesting and fruitful communication and present photos from the event. 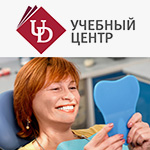 “UNIDENT open — 2019” Orthodontic Competition
The regular open “UNIDENT open” competition for the best doctor among orthodontists and non-orthodontist doctors undergoing residency training in ORTHODONTICS is held by UNIDENT STOMATOLOGY. Winners of the competition will be awarded with diplomas and valuable gifts. 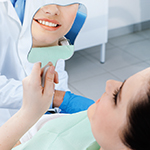 Mood color is white
Teeth Whitening Center of Professor Akulovich has opened in the Unident dental clinic on Arbat. Today it is the most advanced Russian center of this kind. It is equipped with the best teeth whitening devices, the cutting edge gadgets for dental photo and color protocol and uses the state-of-the-art technology 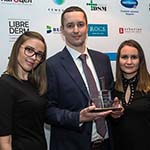 In 2018, R.O.C.S., the Russian toothpaste brand, once again became the leader of the pharmaceutical market
On 18 December, the Moscow Leningrad Club hosted the ceremony of awarding the winners of the annual National Pharmaceutical Rating in 12 nominations, which included more than 1,300 manufacturers and more than 5,800 brands. The large-scale NPR award is based on the sales figures of the entire Russian pharmaceutical market. 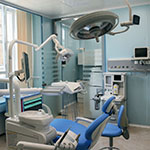 Time for beauty
On some occasions looking merely good just doesn’t cut it: only fabulous does. A birthday party, an Oscar ceremony, a romantic dinner – everyone has their own list of most significant events. The question is, how do you  get ready for it when there is absolutely no time? We decided to ask cosmetologists. After all, who else would know the algorithms of beauty?
R.O.C.S.® introducing new products
R.O.C.S. ® PRO KIDS Electro is a toothpaste made specifically for use with advanced electric toothbrushes, which are gaining ground all over the world.
The new R.O.C.S.® Baby Apple toothpaste for kids is created for natural and safe protection of teeth and gums since kids’ birth.
«Welcome!» 21st century dentistry: looking more human
Forget dead-white interiors with every detail a merciless reminder of your visit's goal. A 21st century dental clinic is a comfortable and cozy space, where you can enjoy a cup of coffee and where you want to come back to. This approach brings more visitors and just plain looks nice
It’s all about service
There is an intense struggle for the customer in the Russian pharmacy market, and especially in the capital region. The reputation that the young chains Unifarma and Rosapteka enjoy is to a great extent owed to excellent customer service. What is involved in this concept, and how does the company adhere to the chosen strategy?