The first therapeutics congress, Dentparty 2017, where UNIDENT was the general partner, was held on 17 April. The congress was visited by more than 50 people: International Dentistry Association members, dentistry students and young practitioners. During the event 5 contestants presented their presentations with case reports, and three invited guests, eminent lecturers and dentists — Alexey Bolyachin, Anastasia Abicheva and Denis Krutikov — spoke as well. Each of the special guests was granted gifts from UNIDENT, and in the end the grand prize was raffled, GoPro Hero action camera, which Irina Belova, a participant of the congress, won. 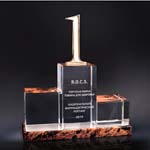 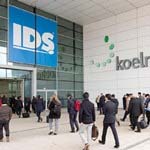 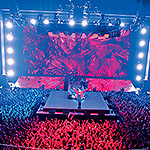 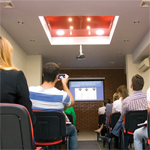 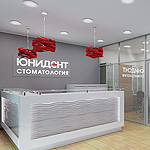